Last week I talked about a key reason startups die – #2 Failure of Product-Market fit.  This post is about the “opposite” – why some innovations, better innovations, stick and make it to success.

A Stanford Business School Insights Article poses, and answers, the question, Why Do Some Innovations Stick? Quite Simply, Because They’re Better. It points out that many successful new inventions include insights from multiple disciplines. “Research indicates that the most impactful innovations combine technologies or ideas or knowledge that people don’t typically think of as working together,” says John-Paul Ferguson, Stanford Graduate School of Business professor. His research indica 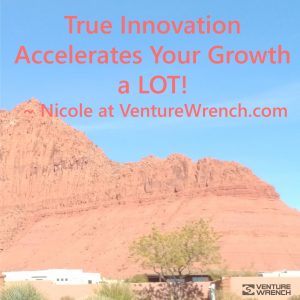 tes that, “Among patents, for instance, those with broad technological foundations tend to be the most influential on subsequent patents.”

What does this mean for the entrepreneur?  Keep working, keep trying, keep testing and keep innovating.  An innovation doesn’t have to be patentable in order to help build a business, but the principles of drawing from multiple disciplines and really changing the state of the industry still apply no matter the innovation.

Other research from Stanford, discussed in the article, Is Tech Disruption Good for the Economy?, also indicates that innovation accrues bene 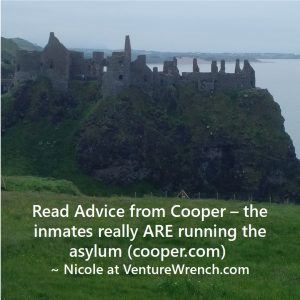 fits to the overall economy, but also significantly benefit the innovators when compared to competitors.  Innovators’ growth rates were 1% to 3% higher than the median, while companies less innovative than the median saw their growth rates lag by up to 2.5%.  So true innovation is a win win for the innovator – individual company growth acceleration AND growth for the overall economy.

Are you innovating in ways that are valuable for the market?  Have you asked anyone?

We are working our way through 10 reasons Startups die