Do startups usually die for weird or dramatic reasons? Obviously (failed) entrepreneurs would like to think so, and would like to believe that ‘if only” that terrible unexpected crisis or that “lightening bolt” had not happened, they would have been successful. However, frequently this is self deception and the best way to get to success is to avoid self deception. 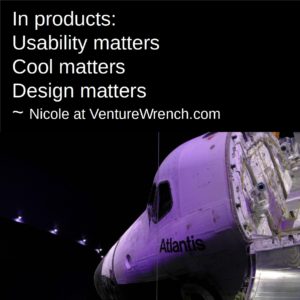 ed many of my colleagues who either are entrepreneurs or who work frequently with entrepreneurs,  if they have seen “weird” or unexpected reasons that startups have died. To be candid, no one has come up with anything particularly new in all my questioning.

In fact, most people who are very involved with startups, including me, have come to the conclusion that most startups die for a set of reasons which are pretty well known.  I’ll talk in more depth about specific reasons, and what you can learn from them, in future posts.

But let’s take one easy example – failure of product / market fit.  This is a very frustrating 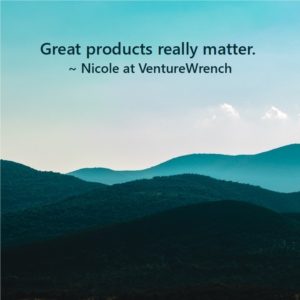 problem for entrepreneurs – they have a vision and when it meets the market, the market doesn’t want the output of that vision!  However, frequently, they want something related, or slightly changed, or even, dramatically different (a.k.a a pivot).  It is very hard for many entrepreneurs to take their idea to the market early and frequently, to be beaten about the head and shoulders with hard, ruthless market feedback.

One of my friends was a successful entrepreneur, sold his business, then became an active angel investor.  He then stopped angel investing to be an active entrepreneur again.  I asked him why.  He said very simply, “I was tired of telling people their baby was ugly”.  And let’s face it, many, many startup babies are ugly!  It’s so painful!

So it brings me to a question that I have been pondering when so many causes of failure are easily identified in advance.  Why don’t entrepreneurs have coaches to help them avoid these well understood failure modes? 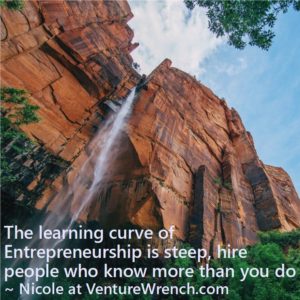 It’s interesting, isn’t it, that some of the most athletically talented people in the world, Olympic athletes and professional athletes, all have coaches. Professional dancers and musicians have teachers and directors, which are simply put, coaches.  They all start out with coaches when they are young, and when they are mature, including when they make millions of dollars per year from their talents, they still have coaches!

But, entrepreneurs, who take more risks, have a much more unstructured environment, face a nearly unending array of challenges, only rarely have professional coaches.  We hear a lot of chatter about “mentors” for entrepreneurs, but no professional athlete, dancer or musician expects to get to the top of their game with “free” expert help.  If you suggested it, you’d be looked at like you were crazy because, in fact, it would be crazy. 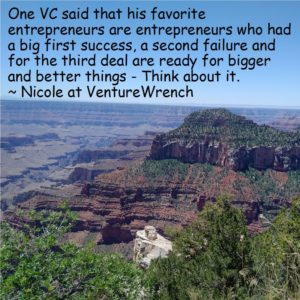 When I co-founded DoBox, there weren’t any entrepreneurial coaches, just like there was very little content on entrepreneurship.  But I look back and think of how much easier the path to success would have been if I had understood how the game was really played, if I had had the insider perceptive.  If only I had had a coach!

Now let me be candid.  I did have a fantastic board, and I had mentors and many people, including fellow entrepreneurs, who helped me and shared advice. But how valuable would it have been to have someone who had really “been there and done that” and who had the time and commitment to really help me and really dig into the challenges I faced. It would have been, quite frankly, priceless.

Given the cost of entrepreneurship in personal time, energy and in cash, either the entrepreneur’s or other people’s money, the cost of a coach seems ridiculously small.  I look back on the millions of dollars of Angel and VC and SBIR funds that have been invested in companies I have co-founded and led, and realize that my experience is literally worth millions.  How I wish I’d had a multi-million coach when I was a new entrepreneur!

If you want to be a successful entrepreneur, get a coach!

Our guide provides tips from the perspective of an experienced reviewer to help proposing teams avoid unnecessary mistakes and improve their SBIR proposals.

1 thought on “Why do Startups Die?”